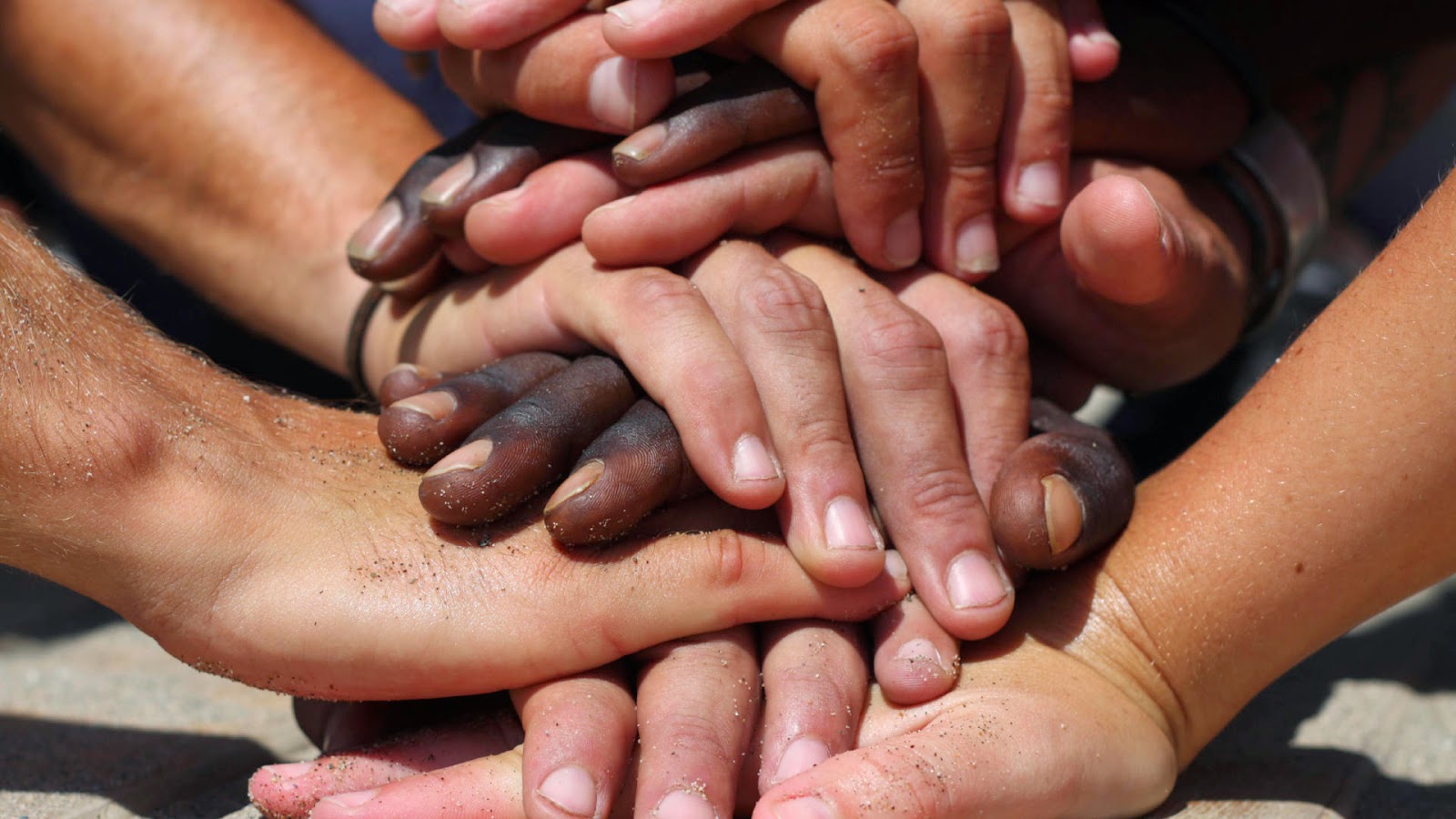 As minimalists we focus on people, events, and ideas instead of things. Now I can’t speak for all minimalists, but over time this has made me somewhat of a humanist. This does not mean that I do not believe in a higher power (God if you will), because I do. But it does mean that I hold humanity to a higher standard than any other living creature that walks this planet. I hold us up to an almost divine light.

Humans are complex. We have a plethora of emotions. We have passions, desires, fears, and insecurities. We have a drive to grow, but a fear of change. And these are just the things we have in common.

We also have many wonderful colorful differences. We come in many different colors, shapes, sizes, languages, cultures, traditions, even ways of thinking.

We all have so much in common, and we are also so much different from each other. But All these things are beautiful. And we can all learn so much from each other.  Everybody has something to teach, a story to tell. It is vexing to me how quick so may of us are to let any new material possession in our lives, but are just as quick to shun people away from taking a mere moment of our time. We should be more scrutinizing about the things we let into our lives, and less scrutinizing about the people we let into our lives. In fact, the only people we should be making an effort to keep away from us are the toxic people (I have spoken about them in previous posts).

Now don’t get me wrong, I am not saying the we are supposed to begin a relationship with everyone we meet (that’s just ridiculous). But I am saying that we should be leaving ourselves open to the possibility of it. It all starts with a few kind words in passing, then there is attentiveness/listening.

With all this being said, I don’t understand how people can get so hung up on their disapproval of only one small aspect of a human being that, for them, determines their entire view of that person.

Example: Homosexuality. If someone disproves of homosexuality, that’s OK. If someone judges an others entire character poorly purely based on this one aspect, NOT OK.  A persons sexuality is only one aspect of their being among uncountable others, and an insignificant one at that. Furthermore, in this case, A PRIVATE ASPECT. It’s nobody’s business anyway.

We don’t throw someones entire character out just because of one aspect we don’t approve of. That’s insane. And the ones who lose the most is us.

We humans are comfortable with our frequent use of simply defined labels so that way we can divide ourselves into simple groups. Labels like: Conservative, Liberal, gay, strait, black, white, Latino. First of all, by now aren’t there so many grey areas in between all these labels, that the labels themselves have become obsolete …….. really? Second, no matter what label we place on a person, we are pigeonholing them into a single idea. When we do that we no longer look at them as a person, but a number, a statistic. A person can not be described with a simple label; a person is a human being with wants, needs, desires, pain, interests, and lots of love to give.

Example (continued from above): Gary is not “a Gay.” Gary is gay, sure, But there are so many more wonderful things about Gary that make him a unique and wonderful person. Gary is a unique human being. Why are we focusing on only one aspect of his character (and an insignificant one at that)?