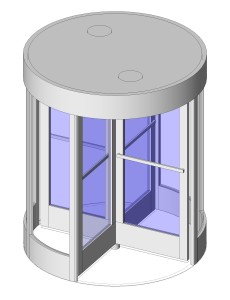 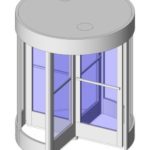 What I mean is: No doubt we have acquired a whole bunch of new things for Christmas. Hopefully we like and could use all of the things we have acquired. The only problem is that we now have more stuff. Much of which are probably not adding any real value to our life because we have too much of it. When this happens, we can do what I do. For everything new that comes into the home, something else has got to go out.

Whether we sell, donate, or trash these things, they gotta go.  In all likelihood the majority of the items we acquired for the holiday season are replacement items anyway. New clothes replace old clothes, Xbox One replaces Xbox 360, The iPad replaces the nook tablet. More often times than not, the new items we get satisfy a need (or want) better than something else we have been using to satisfy that need up until now. So getting rid of the old item should be easy.

The only exceptions to these type of gifts that I am aware of, are the gift of experiences, or the gift of things that satisfy an entirely new (or potentially new) need/want; new tools to pursue a potential new passion (Side note: Those are often the best kind of gift). But as an adult, most of the gifts we get are tools for living that easily replace tools we already have: socks, ties, shirts, shoes, jackets, appliances, tech upgrades, etc.