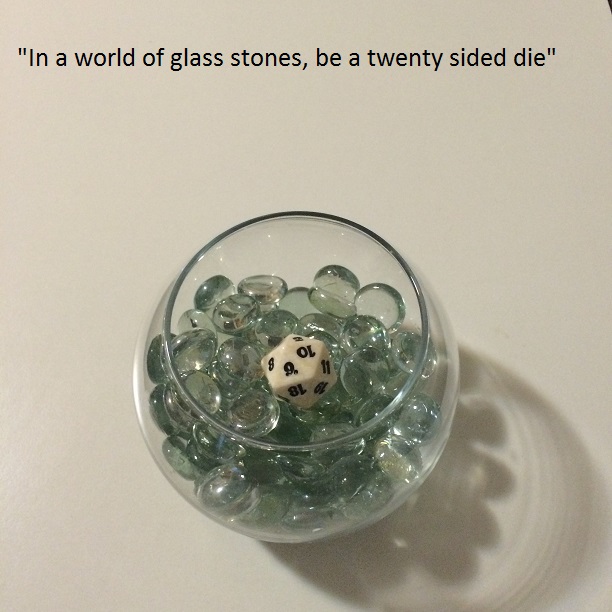 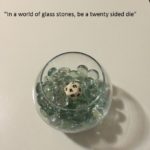 Now I am generalizing here. Not ALL people of the older generations are so resistant. And truthfully not ALL people of my generation and those after are so understanding. but these are very few. But the pattern indicates to me that the older a person is, the less they are able to understand this concept which is really not all that radical.

This saddens me. I take pity on them. Because it tells me that not only was this false concept of success a large part of the American way, but it was so well ingrained into them, that they are not open-minded enough to consider an alternative. They don’t realize that “success” is defined by the individual. They were told what happiness/success is and they followed blindly.

This is why we see so many wealthy people who are so miserable. Their wealth came from doing exactly what they were told their whole life. They learned the game, conformed to the system, and worked hard to gain all of its spoils. Never once did they truly ask themselves: “Is all of this that I have done made me a happier person?”