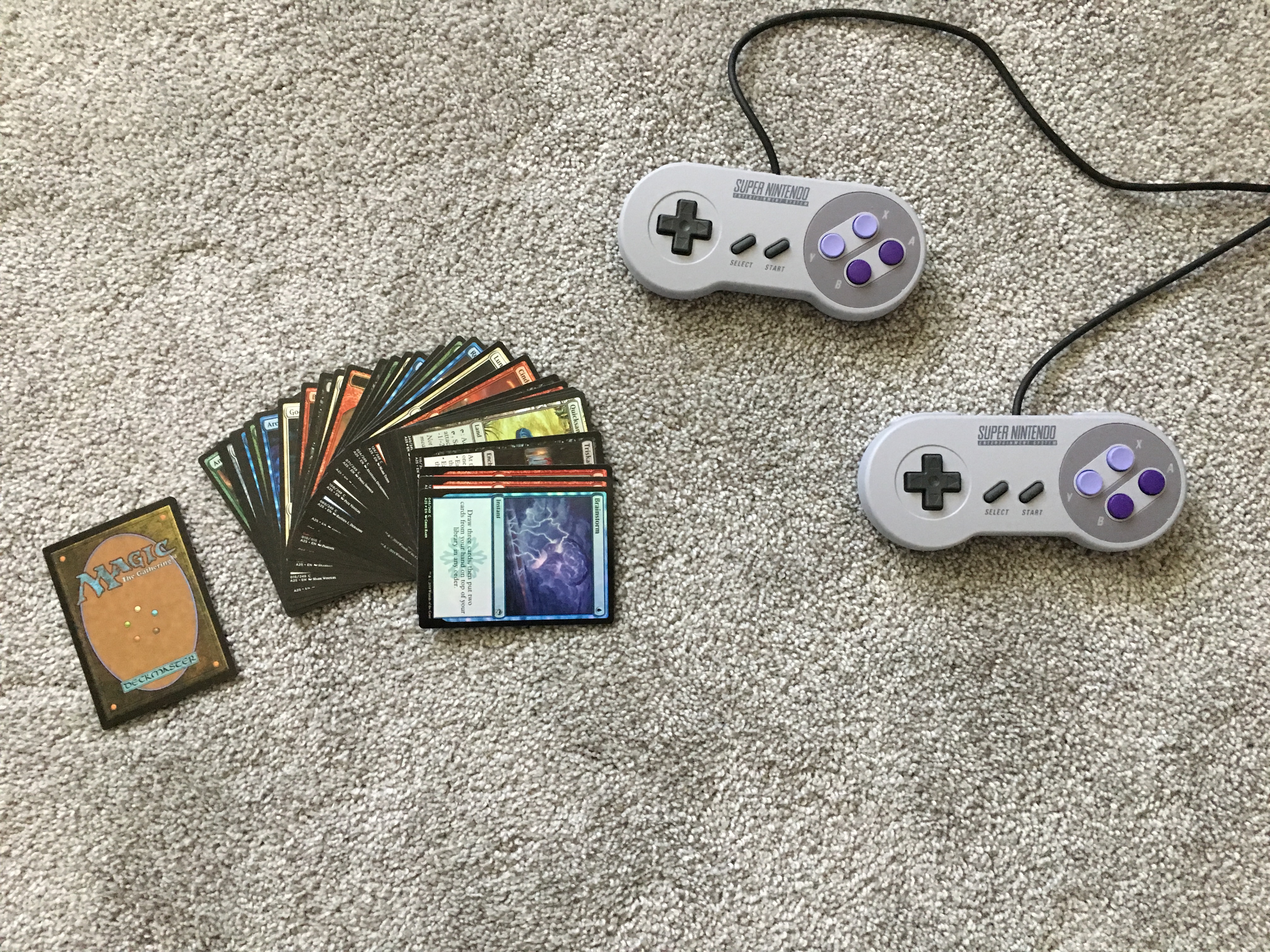 I have seen lots of different kinds of minimalists in the past couple of years. It seems to be a stereotype that minimalists are strait laced neat freaks with plain clothes and small apartments. Well …….. this IS one type of minimalist, but there are many others. Lets go back to the very definition of Minimalism.

Minimalism is creating a life of focus and intention, by discarding all the excess that adds little or no value to that life.

VALUE is the operative word here. Different people have different values according to their passions. One persons junk is another persons treasure.

I recall not too long ago running into an old friend who lives in a very small place with very few possessions, that just so happens to be a hard core video gamer. Not many other possessions, but lots of game consoles and games. My first thought (as a Minimalist of a different kind) was “What a waste of time. All this time playing  games could be spent productively. This is a false reality that is stunting his growth as a person, and ultimately leading him nowhere. I.E. the few possessions he has and time he is spending is adding no value whatsoever.”

But then I watched him “in action”, In his element, and gave the matter more serious thought.

Much of the gaming is online in collaboration with other players. So there is very much a social element to this gaming. Not only that, but this collaborative effort is in the form of teamwork and competition. Video gaming very much exercises ones problem solving skills as well. So it seems that this can be very valuable to ones growth.

False reality?…….really? How do we define reality? Is it only real if it is God (or nature) made/planned? Well, then all the society constructs we have, such as finance and politics are false realities, and we are all idiots for taking part in them. So NO, that is not a good definition for “reality.”

Is it only real if is big, detailed, intelligent, and physical? Then finance still doesn’t exist, because it’s not physical. It’s just as digital as the video games. Take out “physical” from the definition and suddenly video gaming qualifies as a reality.

Is it only real if there are enough other people that follow/believe in it? ……… Ok I buy that. How much is “enough” though? I can tell you that as of 2015, 155 million Americans regularly play video games. Every year there are many gaming conventions all over the country that pack in literally thousands of gamer’s who collaborate in this subculture. Is that real enough for ya? People not only make a great living in the gaming community, but make money just reporting news on the community.

The truth is this: Only the individual can determine what adds value to their life. Perception is reality. As long as they are maintaining their health, creating/maintaining strong relationships, and are growing as a person (in whatever facet they choose), they are doing just fine.

There are a lot of subcultures out there (with their own sub-realities). Ones for video gaming, card gaming, board gaming, film, sci-fi, pottery, knitting, cycling, comics, and thousands more. I think we all should be a little more open minded about the value of what people choose to do with their time.

Indulge in, and be grateful for the riches you have, and you won’t want so much.