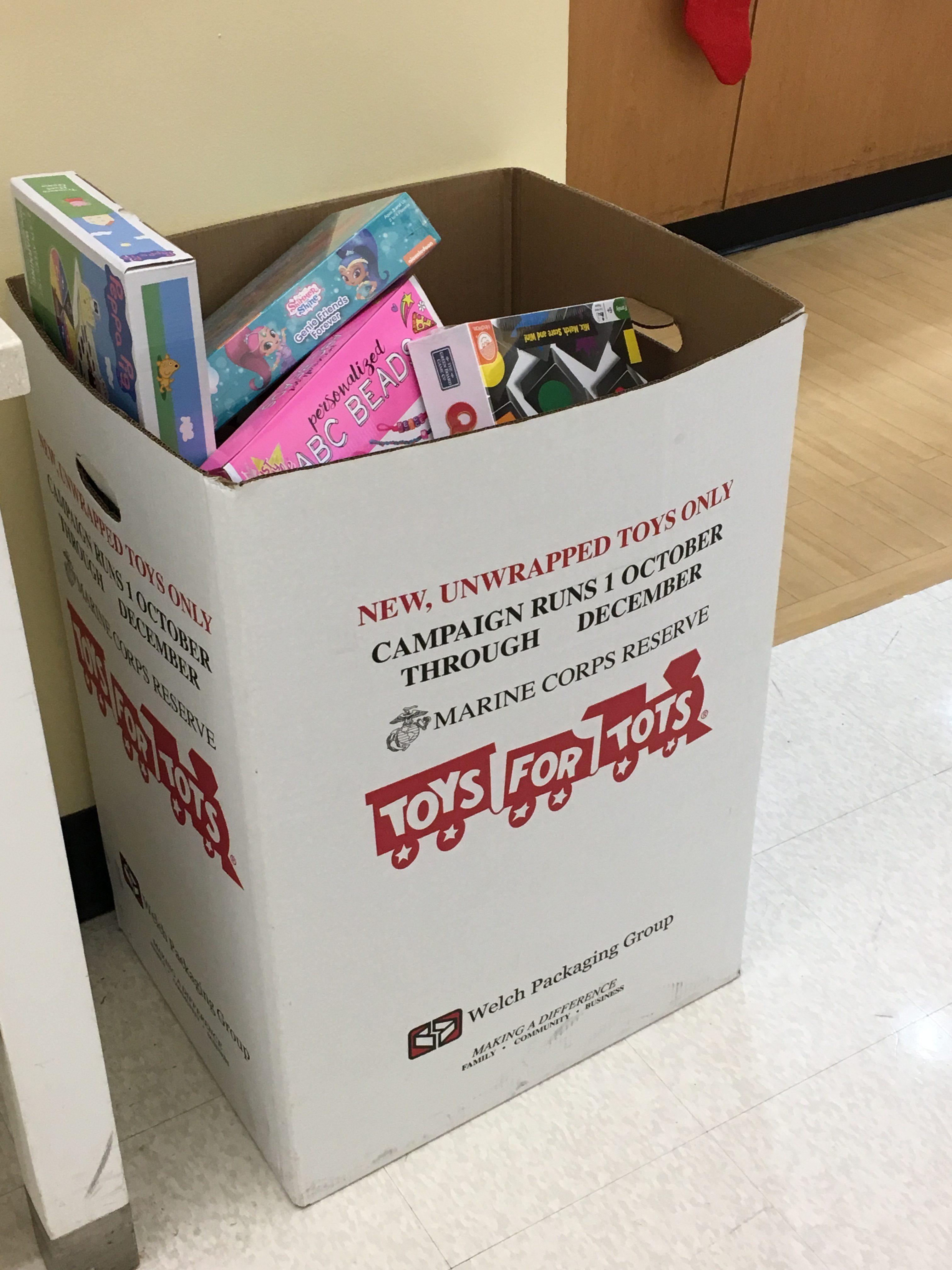 It has been my observation, that for the most part, an adults instinctual behavior is no different than that of a child. A child’s is just a bit more amplified because they don’t have the societal trappings of etiquette.

This past weekend I had the unfortunate task of having to punish my daughter for being disrespectful to my wife and myself. The consequence for her disrespect was to give away a whole bunch of her toys. Unfortunately this punishment was not severe enough, as she pretty much said “OK” and then proceeded to assist us in the toy discarding process (I kid you not).

As much as our plan to inflict punishment on her backfired initially ……. it did give us room to minimize her hoard of toys. “Since she clearly doesn’t mind ….. let’s see how far we can go” was the mindset. So we went through her room and started taking out everything to decide what we should keep, and what we should give away. We figured we could kill two birds with one stone by minimizing her hoard in hopes that we will eventually discard enough that it will actually start to be a real consequence to her. My daughter was awfully cavalier about the fact that we cut her toy hoard in half. ……So we kept going. Eventually she started to feel it, pretty bad, and at that moment she learned a valuable lesson. She learned to respect Mommy and Daddy, because we don’t mess around.

In our searches we found unopened toys from LAST Christmas, toys she hadn’t touched in months, toys she forgot she had, and other toys she just plain doesn’t like anymore. And in this purge my wife and I learned a valuable lesson: The more you have, the less you value it.

As for the unopened toys, obviously the children “Toys for Tots” would get more value from the toys than my daughter does.

Days after the purge was finished (long after her punishment and sorrow had passed), we found our daughter playing joyfully with the toys she still had. ALL of the toys she still had. She expressed value in the things that remain; as if they were new. Huh. So it would seem also that: The less we have, the more we appreciate what we DO have.

Does my daughters behavior not reflect the behavior of humanity in general? I think so.

Consider this ….. Maybe having an abundance of stuff, is in a way overwhelming enough to cloud us from enjoying the things we truly enjoy.

Yet another example of “less is more.”

PS: This Christmas, Santa Clause is being ultra conservative.