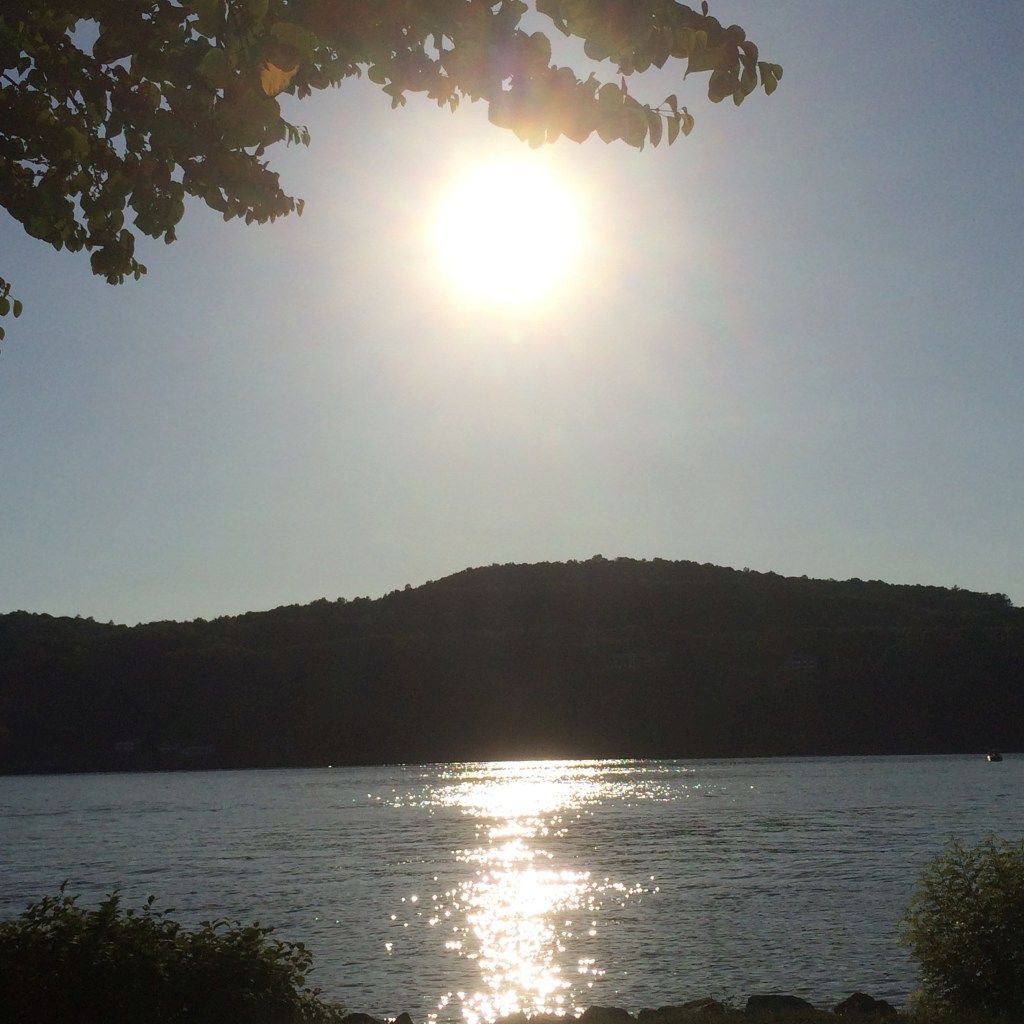 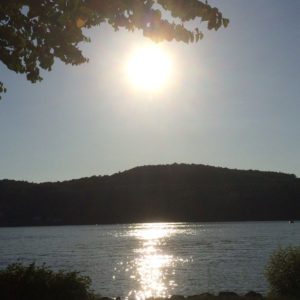 What are life’s pleasures, life’s joys ……. really? They are the things that make our hearts flutter, our adrenaline flow, our blood boil, and/or give us a natural (or un-natural) high. These pleasures usually only come in small doses, but can be in abundance. They are an adrenaline rush from physical exertion, a cigarette drag, our child’s laugh, a lovers touch, a massage, an orgasm, an alcohol buzz, a taste, a cool breeze on a hot summer day (I can go on but my point is clear). What do all these things have in common?

I have noticed that too often people confuse the pleasure, with the very thing that gave them that pleasure. It is important to make that distinction if we ever want to create a situation such that we can enjoy that pleasure again.

Much of the reason why people are fixated on an object being the pleasure in the first place is because of the illusion that image, that the cosmetics will bring pleasure, joy.

The Ferrari, for example, is just a car. A tool for transportation. It is engineered to be exceptionally powerful and beautiful. So that makes it ideal for adrenaline speed junkies (like myself). Unfortunately we all have to follow the same speed limitations when we are on the open road. Sooooo much of that horsepower is never used. So by that rationale a lesser vehicle (less expensive) would satisfy that urge just as well (a mustang would do). So what else is there? There is the status that a car of Ferrari’s caliber gives someone, the image. But status, image is an illusion. An illusion that allows the insecure to fill a void. That is not exactly satisfying a pleasure, it’s just satisfying an insecurity. It would save a lot of time, money, and pain, to just lose the insecurity. I have discussed “function over fashion” in previous essays.

Let me give a more detailed example in a little true story.

I once went on vacation with a friend of mine (lets call him Bob). Bob and I stayed in a hotel that just so happened to have a Jacuzzi. He had never been in one before so we decided to give it a whirl. Bob loved it instantly and was completely euphoric at the sensation. He loved it so much that he was determined to get one for his home. It took a couple of years during which he had to save up, but he got his awesome Jacuzzi. He could have settled or a regular hot tub, but no, he wanted to go all out. It was a tedious grueling installation process, but it was in, and it was glorious looking. With eager joy and anticipation he calls me up so I can join in the first soak. I rush over with some amount of pride that he acquired this thing he had been wanting for so long. We get in and melt. We sit in the tub and chat for a bit. Bob talks about the entire process of what it took to get the tub; the expenses, time, and effort. After only ten minutes in the tub I begin to see a look of disappointment come over his face. he wasn’t in there for more than 20 min before he’d had enough. He got up and out.

Bob kept the Jacuzzi for only a year after that, during which he only used it when he had company.

Bob’s failure was in the fact that he did not mentally separate the “pleasure” from the object that gave the “pleasure” in the first place. Had he done that from the get go, he would have realized that the sensation of pleasure that the Jacuzzi provided was not nearly great enough, or long enough, to be worth purchasing it. He also would have realized that there were many other means to get the same pleasure sensation much easier and cheaper. I believe I enjoyed the tub much more than he did that day at his house; the pleasure is so much better when it’s at someone else’s expense.