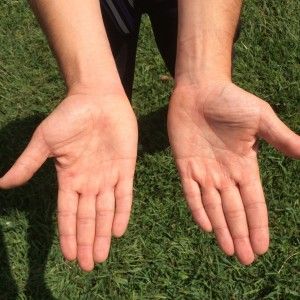 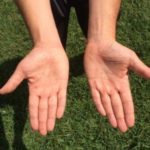 This morning I attended a little concert my daughters school was having where are the little three and four-year olds (my munchkin included) were singing Christmas songs to us. I was not a big production, but it was beautiful, and it meant a lot to them.

Before the performance I took a look around the room. Not at the stage area, but the audience. I saw that it was surprisingly scarce of parents, fathers in particular. Now I am sure that many of these fathers have good reason not to show, but not all of them. I know this because I have been there before. I heard it from my father, my mother, and from many other parents before. I hear it all the time actually from parents nowadays:

Let me start by saying that anyone using anything like excuse number one is clearly not meant to be a parent. This level of selfishness should have been considered before procreating. As a result they will never develop a close bond with their child. Instead they will grow old and wonder why they don’t have that bond.

Excuses numbers two and three hold value as a legitimate reason…….but only if it is necessary for survival. But I do find that the parents that tend to give these reasons are very “well to do”. Reasons like this lose their luster when their coming from a father in an Armani suit speaking to you through the window of their BMW. All this really means is “I am far more interested in buying, keeping, and maintaining these nifty toys than being involved in my child’s life.”

We don’t live to work, people! We certainly don’t live to collect nifty things either. It is time we get our priorities straight. Our lives, and our children’s lives are happening right now. Instead of working your butt off to have and maintain lavish things, spend that time instead with your children. And for those of you who don’t have children, spend time with yourself. Think deeply about what you really want in life.