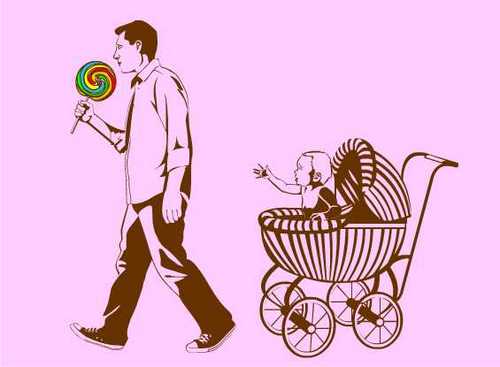 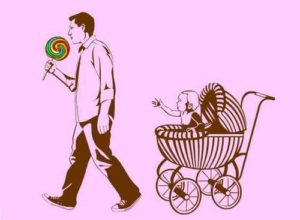 I recently had a conversation with a good friend of mine (lets just call him Ziggy), Where Ziggy and I were trying to come up with the most selfish act a person can do ……. and has done. His best submission was awesome.

He recalled that in ancient Egypt it was standard practice that when a pharaoh died, all his subjects and material possessions would be buried with him. All the subjects would be killed of course. The idea was that the pharaoh would attain these possessions, and the subjects would continue to serve him in the afterlife. Wooooow, that is evil selfish. The number of subjects a pharaoh had was uncountable, and those people would be murdered just so the one guy could have the same abundance in an alleged afterlife.

This was tough to top, but I believe I did “one up” Ziggy. And what is more, is that my submission was more common and even simpler than his. It is my belief that the most selfish action (or actually inaction) a person can do is to not elect to have their body donated to science, to medicine when they die. …… That’s it.

Ziggy was a bit confused, just as you may be now, as to why that is anymore selfish than the whole pharaoh situation. He said “A pharaoh’s slaves are guaranteed to be killed Anthony! The worst that can happen in the donor situation is that one little kid doesn’t get his liver in time, and dies because you wouldn’t part with your liver. Potentially one kid vs a guaranteed 100 minimum killed.”

I clarified by telling him that the he is rating the selfishness factor incorrectly because he is only looking at the potential loss/gain of all the second party, and not focusing also on the first party (the alleged selfish person). I went on to say that the Selfish Factor should be an equation or ratio expressed as follows:

Personally, for my scale, both 1 life saved and 100 lives saved rate at 10 …… but for the sake of argument lets rate little Timmy and his new liver at 5. We will obviously rate the 100+ subjects lives being saved at 10.

Being that the belief in Egypt at the time was that there IS an afterlife and ALL the things pharaoh is buried with follow with him there, the pharaoh stands to have a serious gain. Not a life saving gain …… but a gain certainly of wealth. Lets rate this at a 1 (I am going low to play devils advocate here).

Now here is the kicker. A person who chooses not to have their body donated to medicine stands to gain ……… nothing …….. because they’re dead. I can only imagine that the reason they are choosing not to donate is for some satisfaction of their ego right now of knowing that their rotting corpse is whole in the dirt somewhere (idk). But that still doesn’t matter because by the time they cross that bridge in life ….. they have no life ….. and therefore no ego. Unfortunately the way math works we can not plug a “0” into the denominator of the equation because that would make it undefined. So lets just say “approaching 0” or:      (–>0).

So basically what I am saying is that the most selfish of the selfish, are people who won’t donate their bodies to medicine when they die. In fact, we should use this as a guide for determining peoples characters when deciding who we choose to surround ourselves with. Getting to know somebody, ask them if they elected to have their body donated to science when they die. If they purposefully decided not to, you kinda already know all you need to know about them. “It’s been a pleasure talking to you, but I don’t see this going anywhere.”