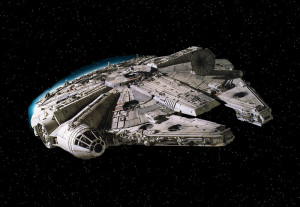 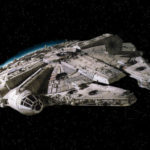 I believe that can speak for all Gen “X”ers when I say that Star Wars defined our generation. Well, that and MTV. My oldest and one of my fondest memories was when I was three and my mom and dad took me to see “The Empire Strikes Back” at the Duchess Mall (This mall hasn’t even existed for roughly three decades). It was the first movie I ever saw in a theater. They told me it would be grand, spectacular, larger than life. They were right! It was revolutionary. And me, the little boy that I was just ate it right up. So the Star Wars franchise will always be very close to my heart. Even now I am giddy with anticipation for seeing episode 7. I will be seeing it on Monday the 21st. There are a lot of you out there just like me. Most of the millennial generation and even the baby boomers don’t really understand the hype, and it’s possible they never will. So this post is a shout out to all the SW lovers out there, particularly the “X”ers.

Oh, also, carry on the hype. Get your children revved up about SW. Take them to the movies, buy the popcorn, tell them about the empire, the rebellion, the story on Anakin. Maybe we can make it a big part of their lives too.

May the Force be with you.