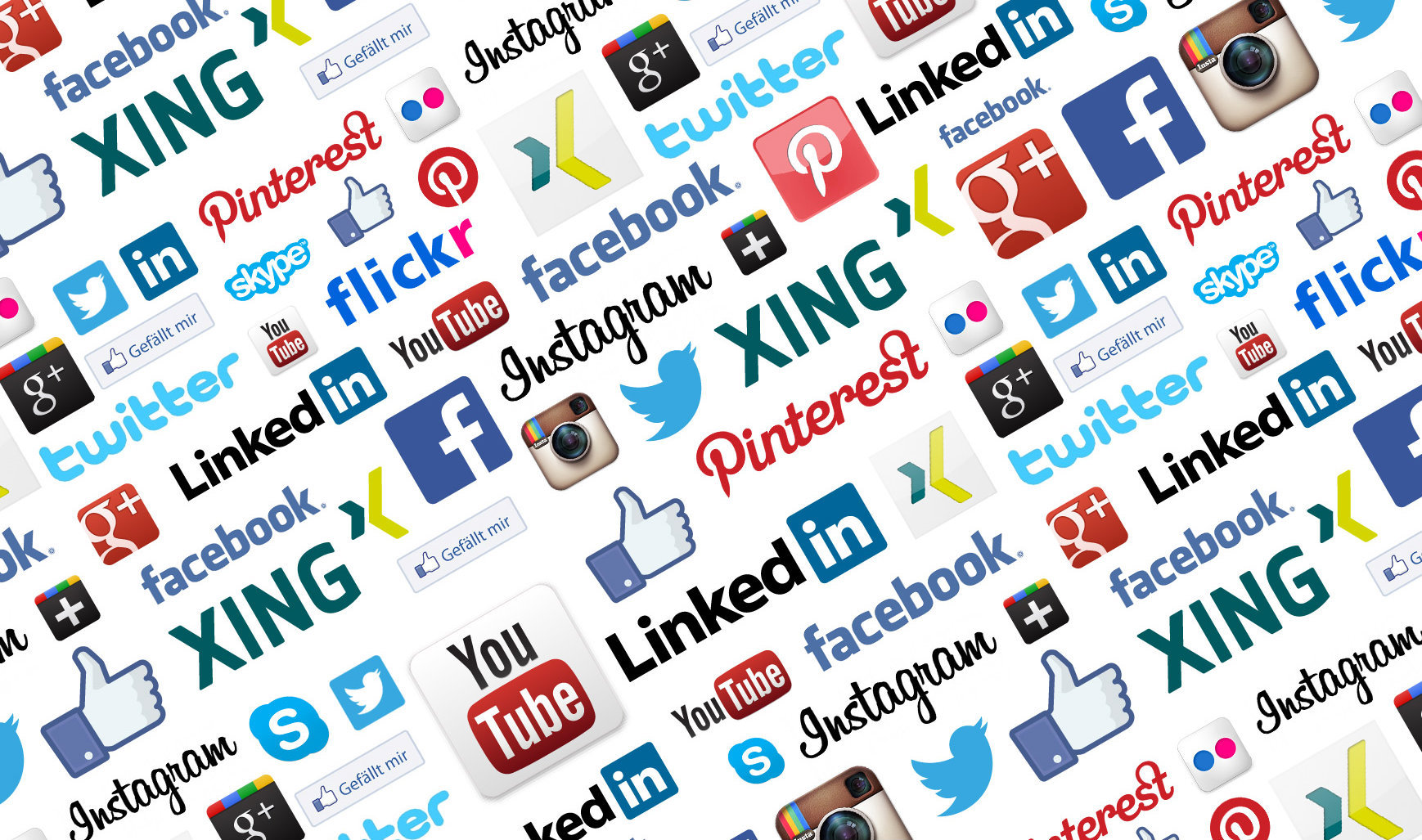 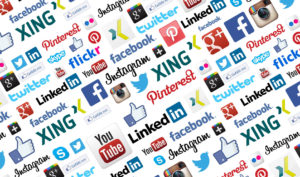 We minimalists use our time intentionally. That is one thing which separates us, in a world consumed by excess. Everything we do is a means toward an end. Rarely are we found just sitting idle, killing time. We choose not to spend excessive amounts of time on empty entertainment. Even our entertainment time is often educational, skillful, and/or supportive of our passions/goals.

So how does social media fall into this?

Just like the internet in general, social media outlets are an excellent channel for both friendly communication, and acquiring information. It’s a way to socialize with friends and family, share pictures, and share experiences. It is even a pretty reliable source to keep up on current events; “NEWS” both global and local. That being said, social media, be it Facebook, Twitter, Instagram, Snapchat, or whatever, can also be very harmful if used improperly.

For starters, these social media channels are a lot like television in the fact that we are being exposed to a lot of garbage while we are using them. A lot of advertisements, political propaganda, ridiculous meme’s, cat posts, coffee posts, gossip, and just fluff.

Also (still like TV), it’s loaded with lies and influence; just another outlet that the powers use to manipulate the masses.

I am not saying that we should drop using social media. Nothing can be further than the truth. I am saying that we should be scrutinizing what we allow ourselves to be exposed to while we use it. FB, Twitter, Instagram, and Snapchat are tools. Tools used as a means to communicate and acquire information. It is important that we keep that in mind when we are deciding what pages we “like” and who we are going to “friend.” We must reconsider what pages we “like” and who we “friend” very often. Just like we do with do in the physical world, it’s just as important that we de-clutter in our digital world too.

All things considered, using social media (and the internet as a whole) is a far better outlet for news and entertainment than television. Why, because WE CONTROL THE FLOW. We decide exactly what information we are exposed to. It’s a two way channel; interactive. It’s one of the reasons I am comfortable without cable. I am still informed. The most control we have with TV, is to change the channel.