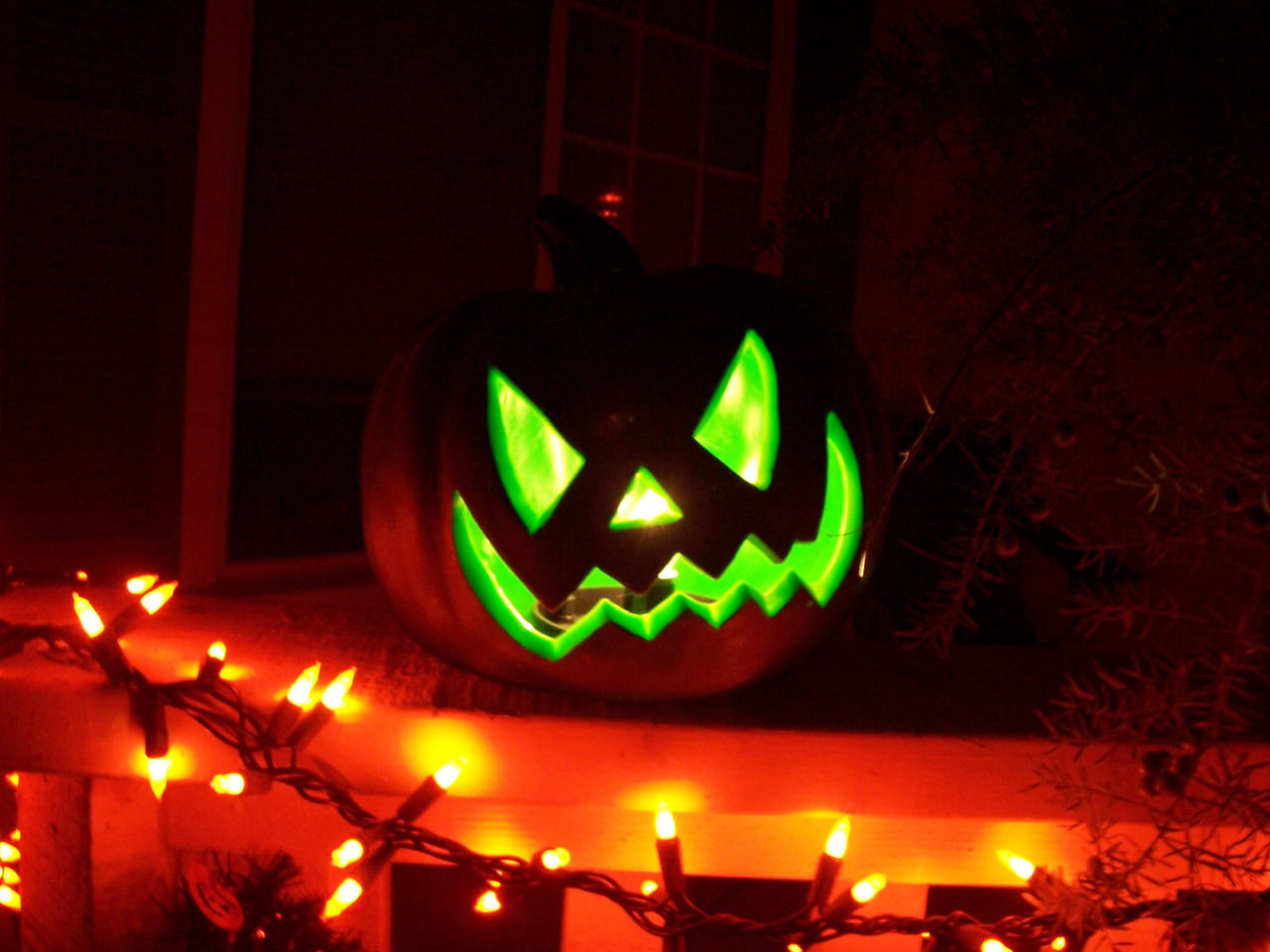 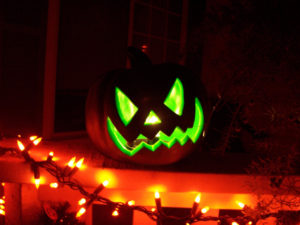 Anyone who has been following me for over a year knows that I am fanatical about Halloween. In my home it is the biggest holiday of the year. Bigger than Christmas. Every year my wife and I watch horror movies in abundance and attend all the local horror themed events. We love to both to scare, and BE scared.

It was last year, just after the Halloween season, that the Christmas music started to be playing on the radio. Right smack on Nov 1st. ARGH that agitates me. Not just for the fact that it started TOO EARLY, but also for the fact that Christmas is the only holiday that gets so much support. I’ve never heard Thanksgiving music, Easter music, Valentines Day music, or  …….. Halloween music radio play. It was then I decided that there must be Halloween radio play somewhere. Well it turns out there is ….. however ……. my findings were disappointing.

There was an XM radio Halloween station, but we have to pay for XM radio. There were a few free online radio stations but they were very hokey and meant for children. No no. I was looking for something one could play in their car in the middle of the night down a dark country road, that might make them feel a tad uncomfortable. Something with not only horror themed rock and roll, but also Horror movie themes, and spine chilling sound effects being played in between all that.

Since I could not find such a radio station, I made one.

So from Oct 1st to Nov 5th, you can tune into “WHHR Hudson Halloween Radio” from your computer or mobile device through the mobile app “Radionomy”, and other apps Roku, Tizen, Sonos, and Windows. I have also embedded the radio station player in the sidebar of this website; just hit PLAY|>.

OR, you could go directly to WHHR via Radionomy HERE .

(Let me clarify, that while this post is not particularly minimalist related directly, It does illustrate the living a minimalist life permits the time, mental energy, and motivation for creativity.)

“We must reject the basic assumptions of civilization, especially the importance of material possessions.”