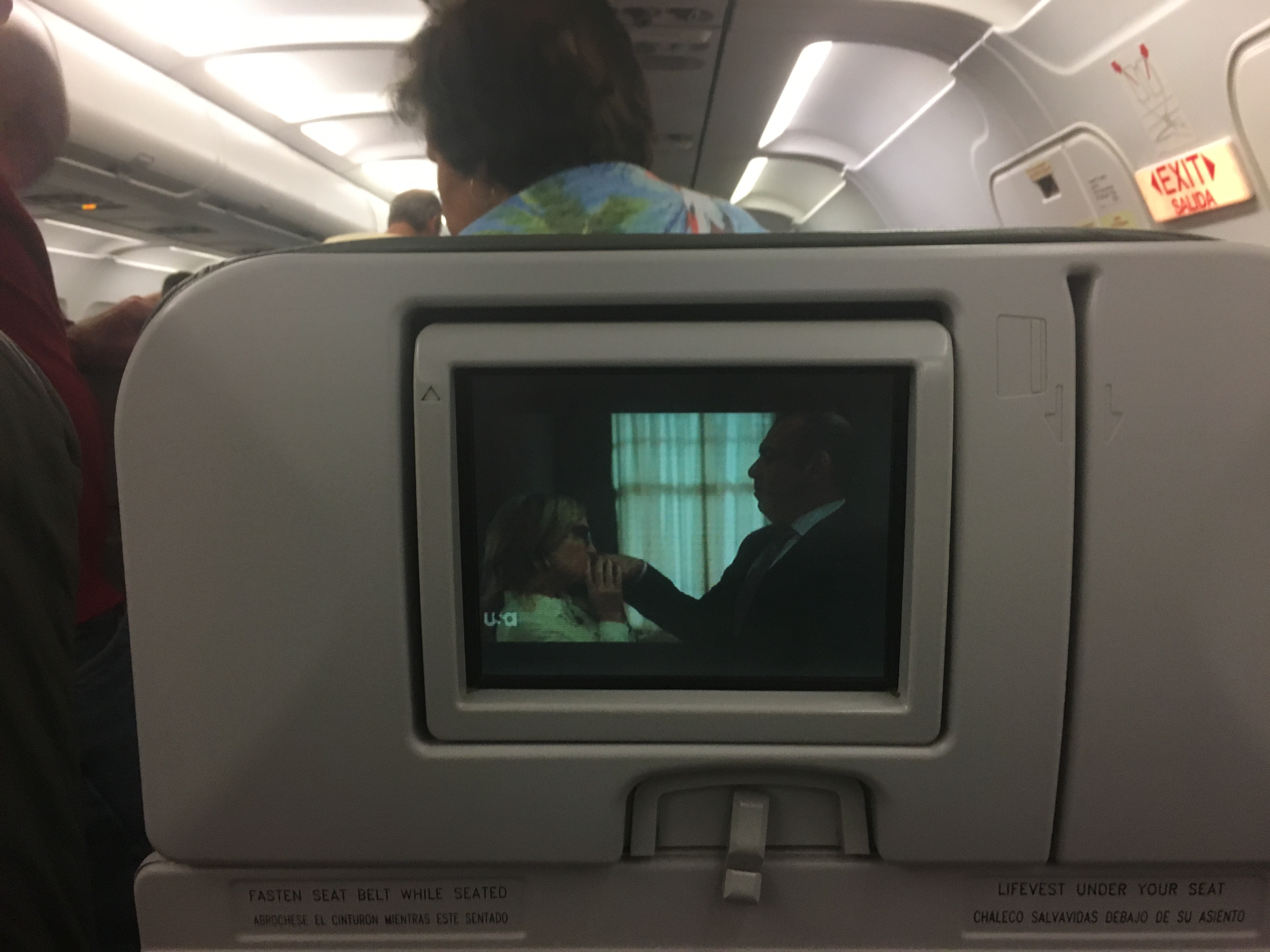 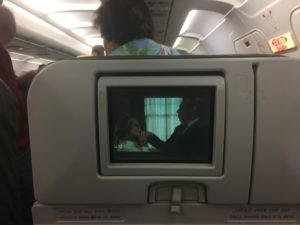 Try as we might, it becomes increasingly difficult to shield ourselves from marketing influence. We can get rid of our TV, radio, and social media channels. Isolate ourselves from popular culture, and they still find ways to steel our ears and eyes for a time to try and sell us unnecessary products and services.

I recently took a plane ride off to a vacation destination and I was a bit …… put off by the changes that have occurred in “in flight” entertainment since I last rode on a plane (Which was a long time ago). I noticed that every seat was on the plane was fitted with a television which was mounted on the backside of the seat in front of it. Each passenger had full control over their personal television ……. with the exception of one minor thing; we will get into that detail later. Forty two channels from which to pick including a selection of four different in-flight movies on special designated channels. One would use a set of headphones (plugged into the arm rest) in order to hear the program they were watching. If one didn’t have a set of headphones of their own, they had headphones for sale on the plane (of course). This bothered me for two reasons:

As if the TV ad was not enough (as it was neigh unavoidable), one of the flight attendants gave a little speech during the flight advertising the credit card as well; spouting off all the rewards and bonuses the card offers.

It’s not enough that we limit the media channels we expose ourselves to. We must also make a conscience effort to truly ignore the influences we can’t avoid. It’s toxic. It helps to have positive diversion to distract our senses (listen to music from our mobile device when the flight attendant starts spouting off about the credit card, for example). All this influence, all this garbage information, it just taking up mental real estate that would be best used for valuable information.

“Life goes by pretty fast. If you don’t stop to look around every once in a while, you could miss it”