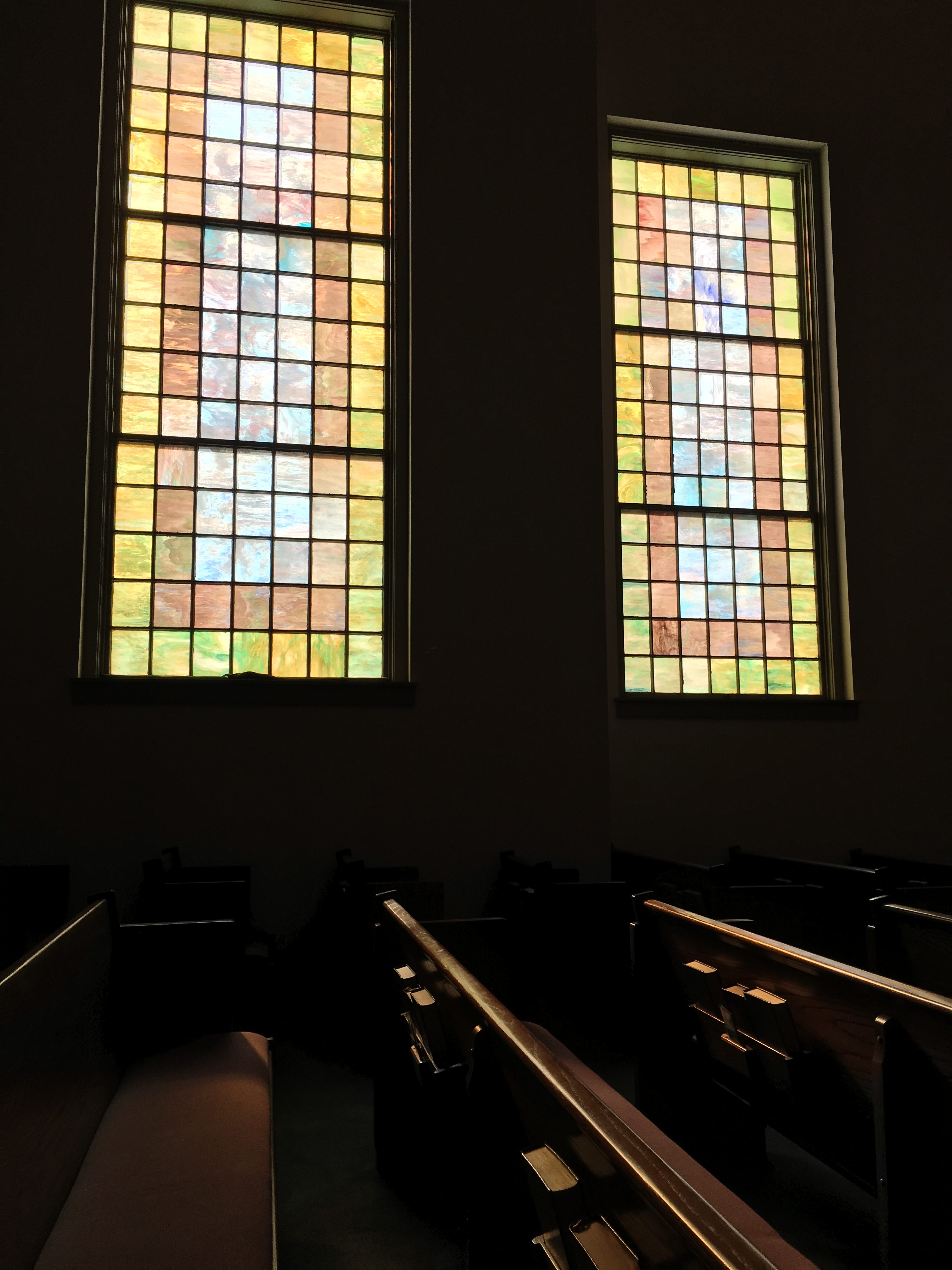 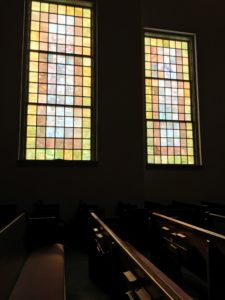 There is so much we think about, and so many ideas and principals which we hold close, which are really not doing us any good. So many harmful and fictitious concepts that we stand on, which do nothing but give us false comfort, false security so we can continue to have our insecurities, and not really face or acknowledge them. I wish to discuss some of these here:

Hands down the most abundantly excused sin of them all. It’s barely even recognized as a sin, but it is everywhere. Everywhere do I see festivals, parades, and gatherings where people are celebrating “Italian Pride”, “Puerto Rican Pride”, “Irish Pride”, “Gay Pride”, “African Pride” , “LBGTQ Pride”. Oddly, these are all the same people that are the first to complain about our nation being so divided.

First of all, IF we are to gather in the name of pride, it should be as one group under the banner that reads “American Pride.”

Second, pride divides people ….. it doesn’t unite them. Pride is boastful. At the very least, by wearing an “Italian Pride” shirt, one conveys the message to everyone else around them: “I belong to this special group of people. And because I do, I am in so many ways different and better than you.” At most they convey: “I belong to a superior group of people. Because of this, all others are beneath me.” Either way, it is very much an offensive gesture.

Third, it makes absolutely no sense to feel pride about something one is not responsible for. If we are to be prideful, be prideful about our accomplishments, the things we worked hard for. We had no hand in our race, so racial pride is kind of ridiculous.

Fourth, …….OH YEAH, Its a SIN! I do not consider myself a very religious person. I am very faithful though. But I am relatively certain that whatever faith we practice, there have been more than a couple sermons we have heard on Sunday morning that that pretty much say what I said above. It is for this reason that have to call “bullshit” on all the “Italian Pride” and “Puerto Rican Pride” I see going on, as the are dominantly Catholic cultures. Come to think of it, pride happens to be one of the seven deadly sins.

I believe often times we may confuse “pride” for “gratitude.” A “Grateful to be Italian” or “Grateful to be Puerto Rican” T-shirt ……. now THAT is one I will wear. Gratitude is a warm blanket. Pride is a cold shield.

This is a fictitious concept. The dictionary defines it as “high respect” or “esteem.” But if it has such a small definition, then why to we even need a word for it? Why can’t we just SAY “respect” when we need to use it? Well …. because that is not the definition of Honor at all. At least not in open socialization. What Honor really is ….. is EGO. Only rather than being Ego being centralized to only the first person, it is a little more broad than that. It encompasses the group they belong to (1st person plural). Or it can even be 3rd person Ego, offset to someone the 1st person admires.

Any time the word “honor” is used, replace it with the word “respect.” If it makes sense, keep it. If it does not, then the word is “ego.” And I don’t think I have to explain why ego is a useless and destructive emotion/concept.

Consider some of the phrases that use the word “honor”:

“Do you promise to Love, Honor, and Cherish her for as long as you both shall live?” Said the priest. In this case the word “respect” would have done the job. But then again, “love” pretty much encompasses that too. So just leave that word out altogether.

The reason why I even make mention of Honor, is because more violent acts have been done in the name of honor (and pride for that matter) than any other thing. Yet, honor doesn’t actually exist. It’s simply a blanket of justification over ego.

The question we should be asking ourselves is: “When has my pride or honor worked for me (or anybody)?”

The short answer is, it hasn’t. Not even a little. These are useless, wasted, toxic concepts that so many of us stand on as if they are a principal for living. More mental clutter.

It drags us down, and is counterproductive. It diverts focus from ourselves and places it on the object of our jealousy. Instead ….. turn that jealousy into admiration and even curiosity. This way we are motivated to learn more about how and why the object of our jealousy has the spoils we do not. That is a little more productive. Then we can focus back on ourselves, and make the necessary changes. That is, IF after closer examination we even see that there was ever anything to be envious of in the first place.

Also unnecessary baggage that takes the focus off personal growth. Not to be confused with anger. Anger can be motivation for change. But hate is all bad. Thoughts and expressions of hate neither improve ourselves, nor those to whom the expressions are directed. Hate consumes us, stresses us out, weighs us down.