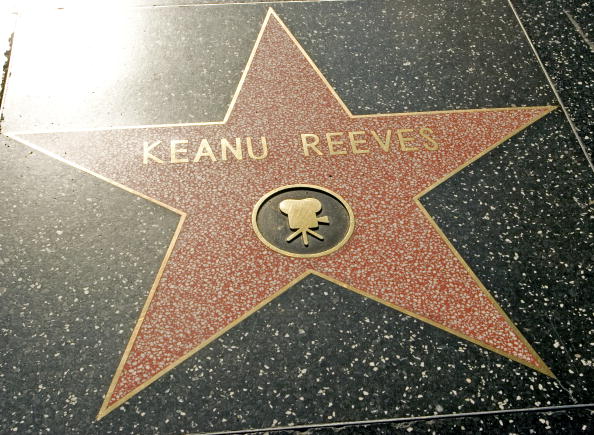 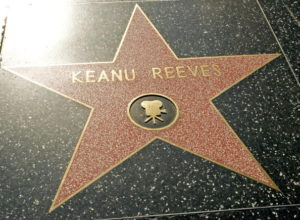 One might think that the life of a minimalist is easier for the middle class, but for those who are “well to do,” it is too easy to get caught up in the life of money; that one might be forced into a lifestyle of excess by their profession, environment, and their peers. This may be true, but there are those that are able to transcend the excess of their chosen profession, and focus on the things that matter in life. There are many wealthy popular individuals that choose to focus their time and money on people and passion. As it turns out, there are many celebrities that have chosen the path of minimalism. Some that I am aware of are:

“You can’t wait for the hard times to pass before you decide to be happy.”