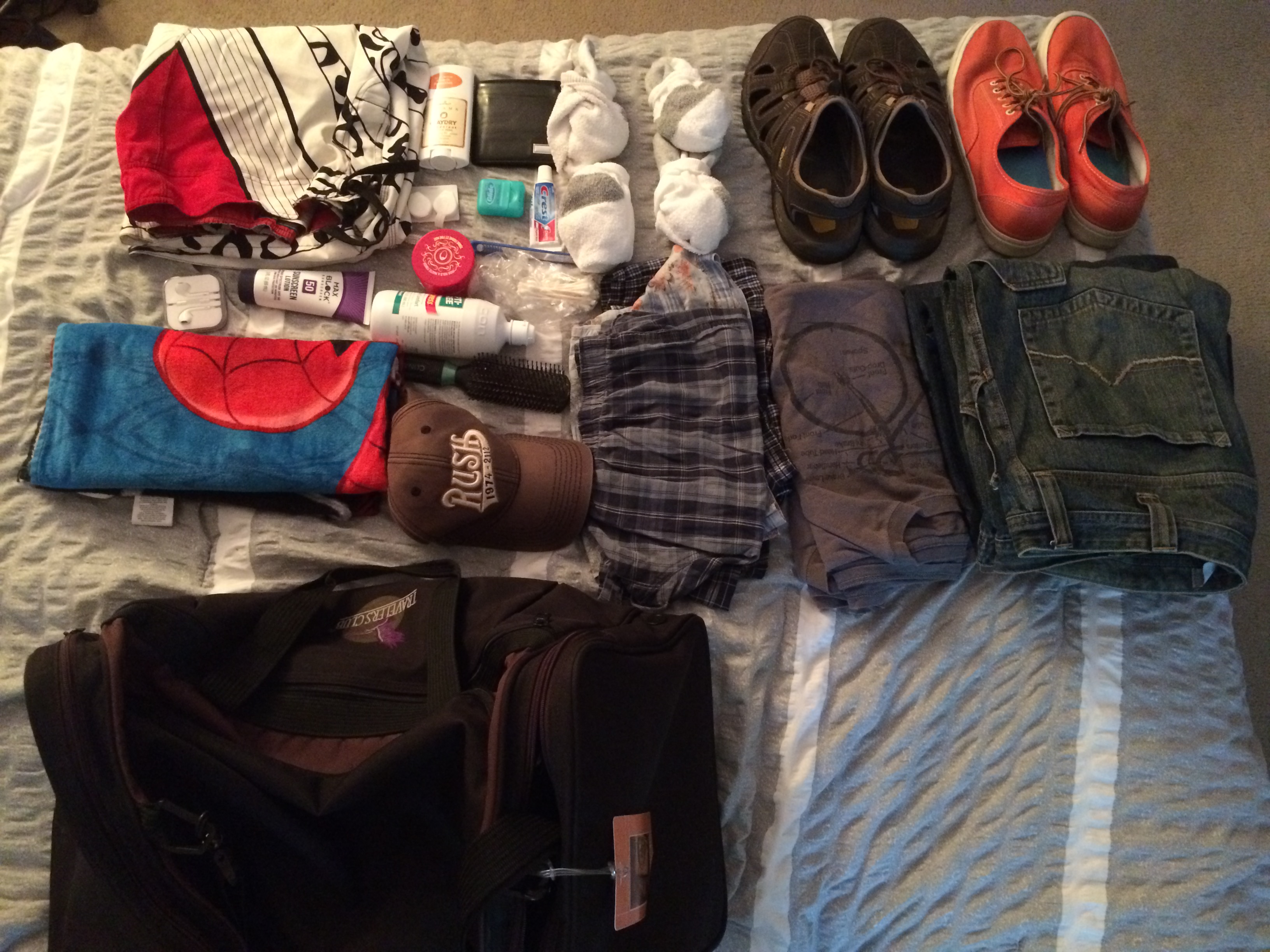 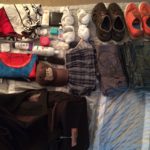 I’ll even take this a step further and say: live a life of function instead of fashion. To me, this is at the heart of what makes a minimalist in the first place.

A minimalist’s life is one of purpose, intent, function.

Most people walk through their lives just doing what they think their supposed to be doing; what is expected of them. This leads them to acquire possessions they don’t need, but keep just for the sake of “looks”. Just so they can appear to their peers and superiors (and therefore to themselves) that they are successful. Many even engage in unnecessary activities for the same reason. Many also establish meaningless relationships for the sake of status (just another word for looks or fashion). They spend so much time, effort, and money to basically market themselves because they want to be accepted, respected, and even admired.

But unfortunately for them it’s all an illusion. Why, because it is all cosmetic. It doesn’t make one a better person, and it certainly doesn’t buy happiness. Even after they have acquired the acceptance, respect, and admiration of everybody they are still unhappy. This is because they haven’t really filled a purpose. They have only spent their most valuable commodity (time) to buy an illusion to satisfy a society induced insecurity.

It is for this reason that to be a minimalist, one must be very secure in them-self. A minimalist’s possessions are tools used to serve a specific purpose. A minimalist’s time is used intentionally toward a purpose. And as long as one is using their time and money intentionally toward some meaningful end (using their time and money functionally), then they will find fulfillment; they will find happiness.

This all starts with making choices in life keeping “function over fashion” in mind. Too often do I see people make choices for the purpose of looks, thereby sacrificing function, and then being miserable for it.

Example: A friend of mine purchased a big pickup truck. He wanted it so bad because “I want a big truck!” (I guess it was a macho thing). When I asked him if he had need to haul mass quantities of heavy objects, he said “no ……. I just want a big truck”. I knew right then and there that there was no functional reason for this choice. So it was a choice for looks. Ok …..fine. As time went on, and we hung out more and more, on more than a few occasions I heard him complain about how much money he was spending on gas. “This is ridiculous Anthony, I’m dropping $50 to $70 a week on just gas”. I have no sympathy, none at all. Because in the end he sacrificed a piece of function in his life for the sake of fashion. He gave up probably $50 of his freedom (and lord knows how much extra for the initial vehicle purchase) because “I want a big truck!” For some it may be worth it, but this is obviously not the case for him otherwise he would not be complaining about it so much.